The possible erosion of the word “urgent” …

Having been in the legal industry for over 20 years, the one word that seems to give me stiff shoulders is “URGENT”. It’s a word that’s being used so often now, it seems like the new “normal”. Sometimes a more polite version is used in the form of “as soon as possible”, which leaves the deadline hanging in the air. There is no timeline specified.

I do agree that in the legal industry, more than one matter can become urgent but sometimes it is just used so that the work gets done as a priority. Especially if you’re working for more than one person in the same organisation, some people want to “jump the queue” and the only way they can do that is to say that their work is urgent.

Some of the things that come to mind when I see the word/s “urgent” or “as soon as possible” are the following:

I have found that some of these people that are in a constant state of emergency, move too fast and have a desire to get everything resolved. In the process, they make things quite stressful for others that are working with them. However, these kinds of people are often the most productive and are often praised for their work and turnaround times.

There are a number of disadvantages with treating everything as urgent. Here are a few of them:

The good news is that we can work around these “urgents”. Here are a few hints:

There is now so much false urgency that the value of the word “urgent” is being completely eroded.

More from the blog 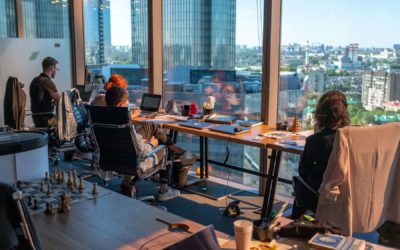 Some thought provoking insights from our Industrial Engineering Graduate, Kyle Moodley; who is currently participating in our Knowledge Exchange... 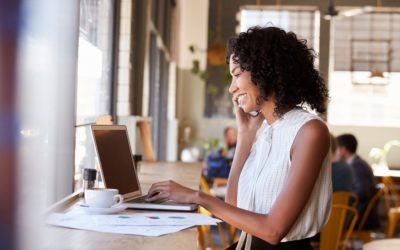 Are you managing your tasks and having productive days?

In recent conversations, I keep hearing a common theme, which is: "I am so busy during the day, but I can't really account for what I've done." I... 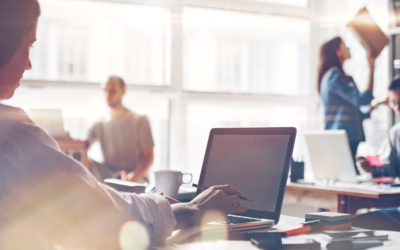 Pay for services rendered timeously – because it’s the right thing to do!

I had an interesting call recently and most of the conversation was about payment terms. One of the things that was mentioned was that I should not...

Pam PadayacheePam is the Founder and Owner of PMV Virtual Assistants. She brings over two decades of experience to her current role where she is dedicated to train an incredible work force and create alternative career paths for the youth of South Africa. She's passionate about driving law firm efficiencies. Pam believes in working smart, not hard – Case Closed!

Contact us to book a 30-minute free consultation to discuss your unique needs. 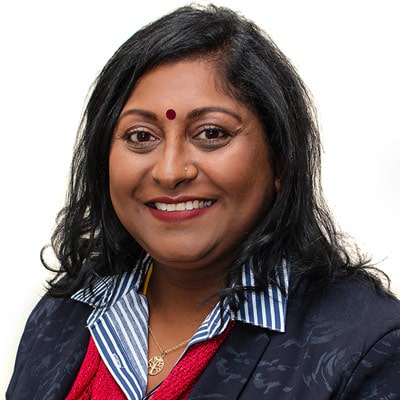